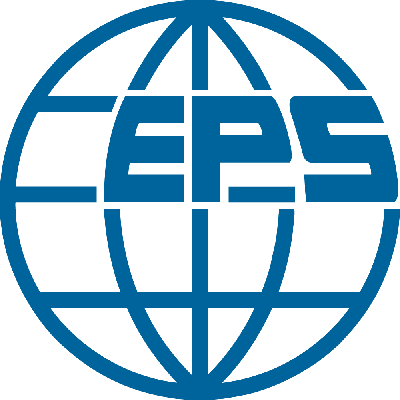 Two classical mathematical models—the Van der Pol and Duffing oscillators—are frequently encountered in physical and biological problems. Under suitable conditions these nonlinear systems exhibit such prominent traits as self-sustained oscillations and bistability, respectively. In a recurring scenario the Van der Pol or the Duffing oscillator, excited by a spontaneously fluctuating force, is described theoretically by a stochastic differential equation. One is then interested in estimating the system’s parameter values from experimental observations. In the regimes of nonlinear oscillations this problem has not yielded to simple means of analysis. To determine the parameter values of the stochastic Van der Pol and Duffing systems, we develop parametric techniques of statistical inference. Our methods are quite simple—similar techniques are used with linear Langevin models—and can be applied to time series of oscillations that are usually observed in experiments.